Jess became homeless after a mental health breakdown resulting from domestic violence. After her stay at YMCA Bournemouth she now lives in her own flat and is taking a course in counselling at Open University 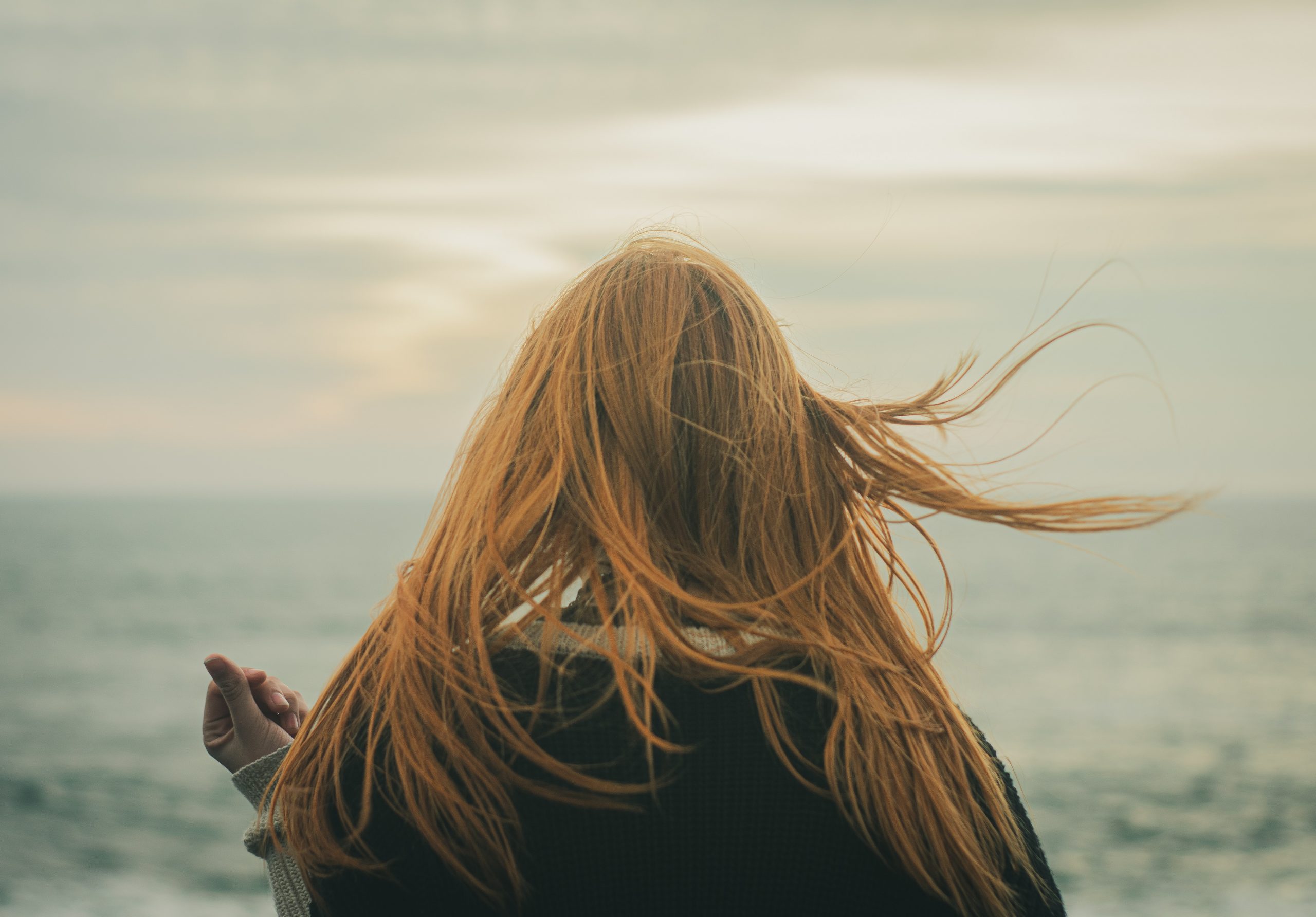 Jess became homeless after a mental health breakdown that resulted from a situation of ongoing domestic violence. After staying on a friend’s sofa, she was provided with temporary accommodation by the council and later by YMCA Bournemouth.

“Whilst at the YMCA I received twenty-four hour emotional support from staff who helped me work through serious issues around my physical and mental health,” says Jess. “I attended numerous YMCA Bournemouth organised activities, including residential trips, which helped me work on my social isolation and personal development. As a result, I was able to grow in strength and managed to develop a range of coping mechanisms.”

In January 2018, Jess successfully moved on to her own flat and since then has managed to keep her bills up to date, enjoy healthy relationships and avoid the unhealthy behaviours which were a problem in the past. She recently enrolled on a counselling course with Open University.

“The staff at YMCA Bournemouth see the potential in everyone and manage to pull it out of you,” says Jess. “I wasn’t seen as a ‘let down’ or judged for my mistakes. I learnt that my behaviour doesn’t define me as a person.

“Without the continued support I received from staff during my time there, I don’t feel I’d be the person I am today.”